We entered Yaquina Bay in Newport, Oregon, this morning in heavy fog. The sun broke out just as we passed under the iconic Highway 101 bridge. We tied up promptly at 10:00 a.m. and everyone evaporated from the ship! We will resume the logs when we depart again on August 8. 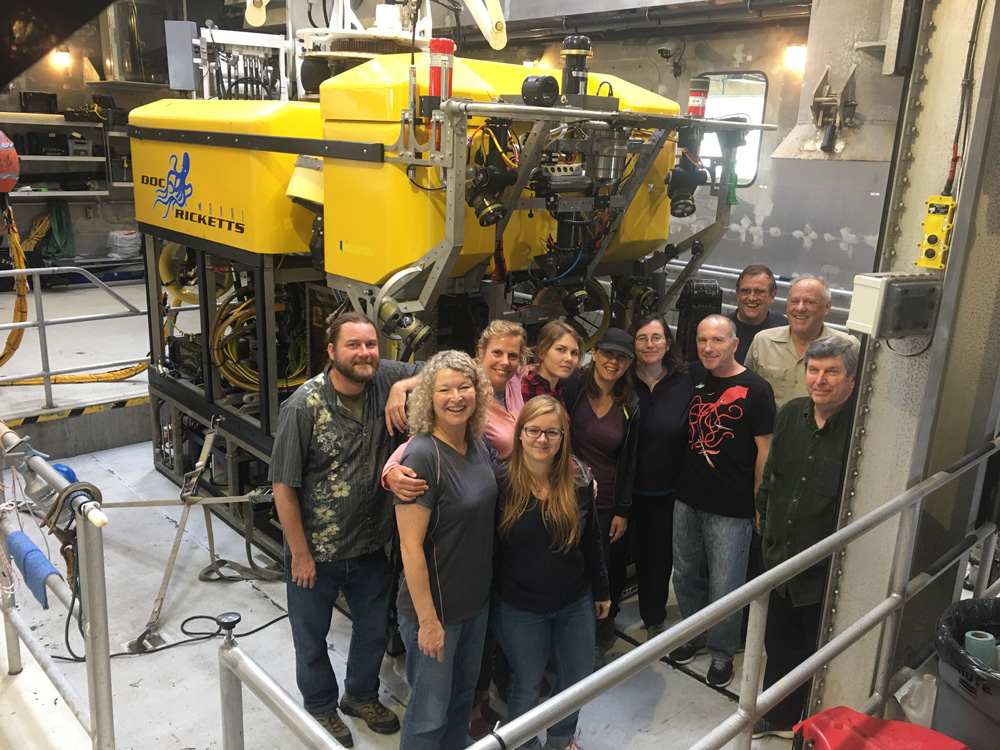 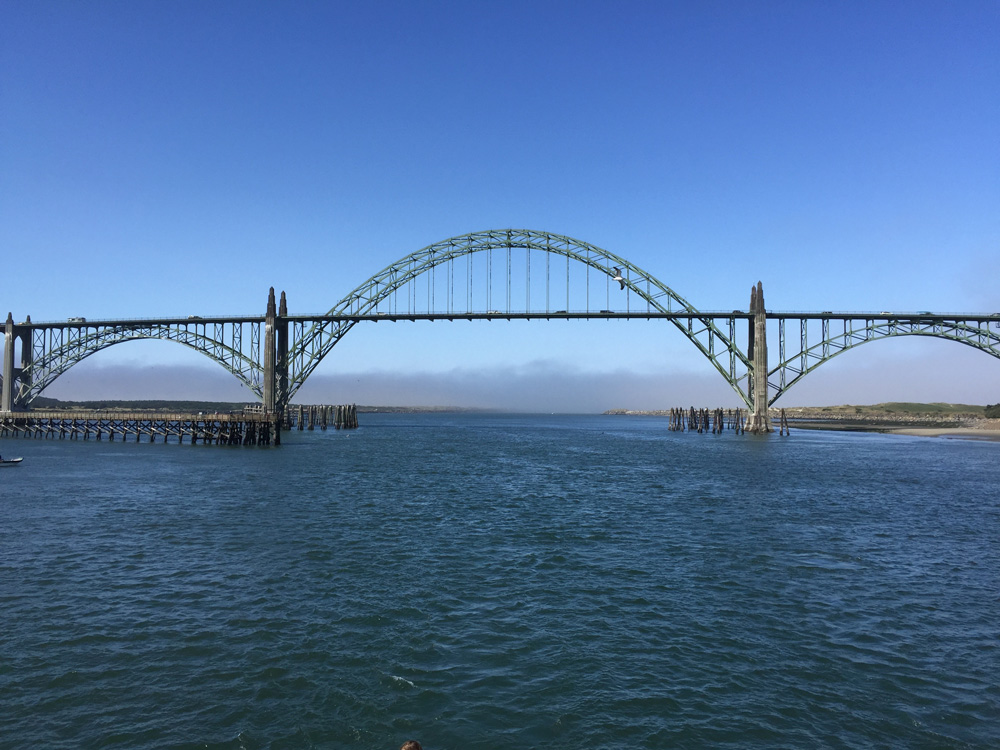 Looking back at the Yaquina Bay Bridge and the fog from the bay.