MB-System is an open source software package for the processing and display of bathymetry and backscatter imagery data derived from multibeam, interferometry, and sidescan sonars. MB-System is freely available for download (for free) in packaged distributions for Linux and OS-X, and by anonymous ftp. Complete documentation, tutorials, and FAQ are provided in this website. The MB-System discussion email lists allows users to engage with MB-System developers and other users from around the world.

MB-System was originally developed at the Lamont-Doherty Earth Observatory of Columbia University (L-DEO) and is now a collaborative effort between the Monterey Bay Aquarium Research Institute (MBARI) University of New Hampshire and MARUM. The National Science Foundation has supported MB-System development since 1993. The Packard Foundation has provided the primary support for MB-System through MBARI since 1998. 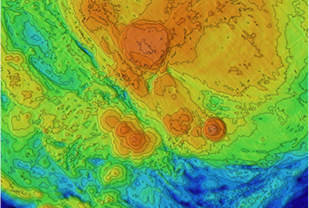 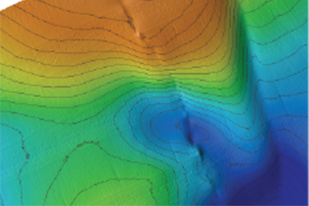 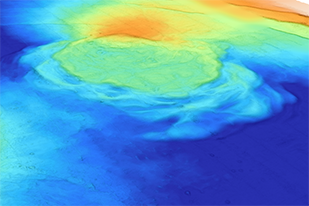 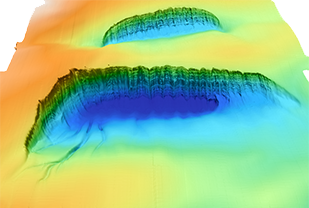 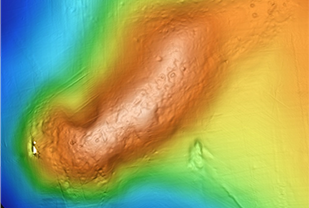 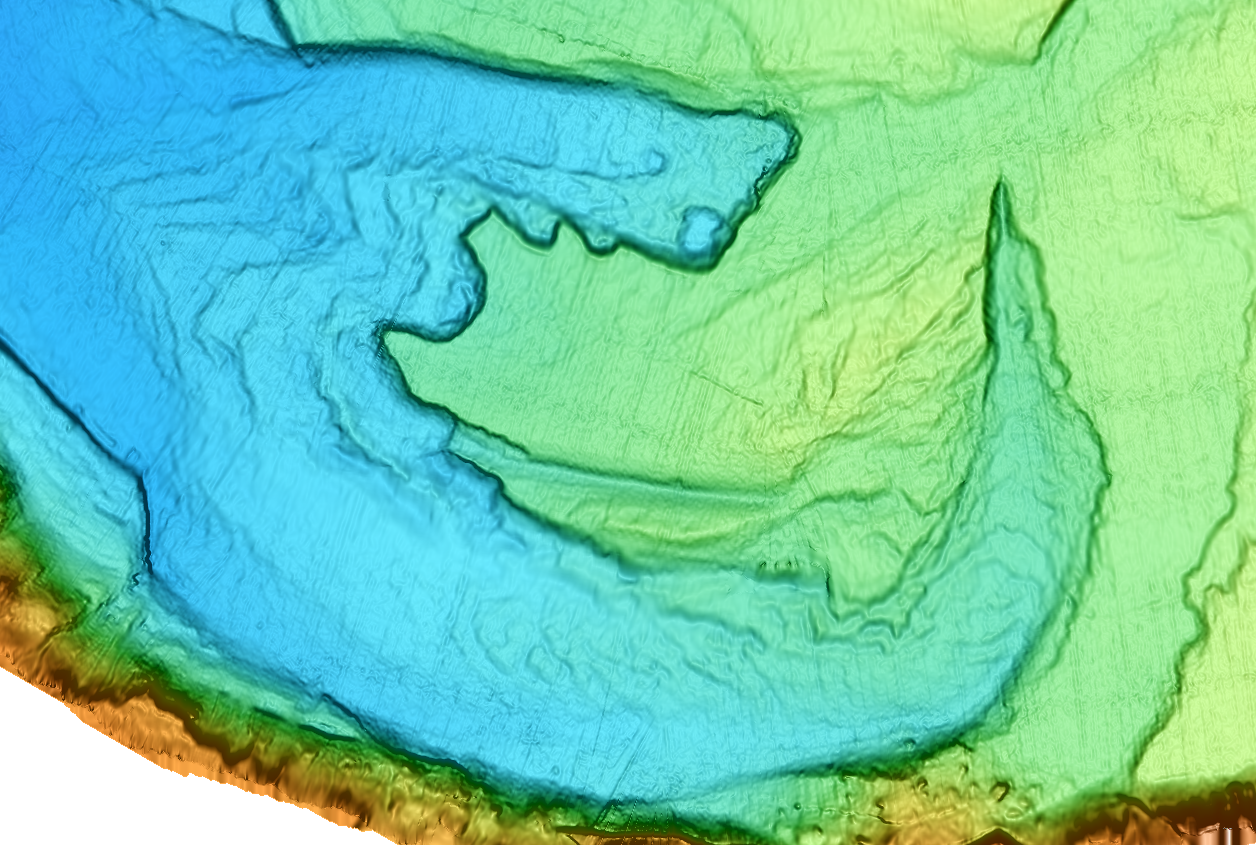 Note:
MB-System is under active development and is updated periodically. This (usually) results in improved performance and additional capabilities, but often means that the documentation (including web pages) lag somewhat behind the actual software. Please bear with us and email your comments and suggestions to the MB-System user’s discussion list.

The MBARI mapping AUV is a torpedo-shaped vehicle equipped with four sonars that operate simultaneously during a mission to map the seafloor autonomously. The sonars are a swath multibeam sonar, two sidescan sonars, and a sub-bottom profiler.