Making the case for managing the ocean’s twilight zone 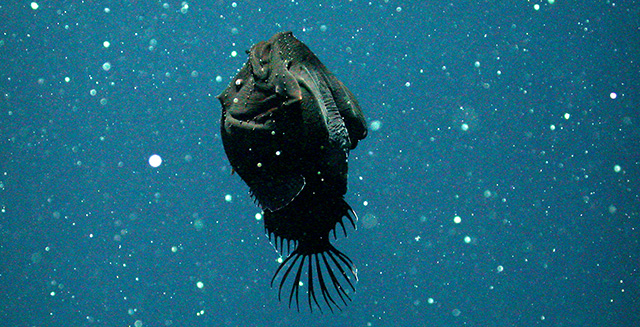 United Nations delegates will gather in New York next week to discuss marine biodiversity in international waters. Their long-term goal is to develop a new international agreement on the sustainable management of open-ocean marine life.

Previous discussions of this group have focused on near-surface waters and on the deep seafloor. However, Scholin and Abbott urge that this discussion be expanded to include the ocean’s midwater habitat, or twilight zone.

As described in the editorial, the twilight zone extends throughout the ocean in an immense, globe-spanning layer from 200 to 1,000 meters (660 to 3,300 feet) deep. Animals in this vast habitat include some of the most abundant fish on the planet, as well as a diverse and little-known community of jellies and other invertebrates.

Many of these animals swim up toward the surface at twilight to feed, then descend back into the depths at dawn. This vertical migration helps move food and carbon from the surface into the depths, and may help remove carbon dioxide from the Earth’s atmosphere.

Midwater animals also provide food for fishes used by humans for food. As fish populations near the sea surface become depleted, the fishing industry is increasingly looking to deep-water species, which may be particularly vulnerable to overfishing.

Over the last two decades, scientists have found more and more evidence that deep-sea life is not immune from human activity or from human impacts. The fact that we know so little about life in this twilight zone makes it vitally important to consider this habitat in discussions of international biodiversity. Scholin and Abbott’s recent editorial is an effort to bring this subject to the attention of the international community.

Column: The UN should protect the ocean’s twilight zone 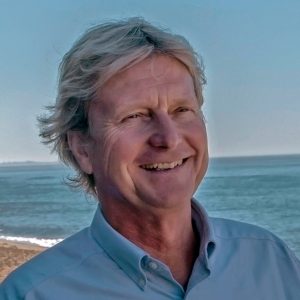