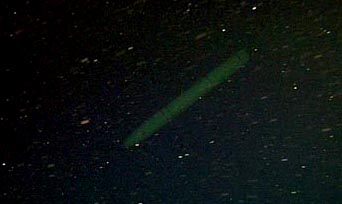 ROV Doc Ricketts to the rescue

Upon arrival in La Paz, the midwater scientists were informed that our colleagues on the R/V Rachel Carson needed the help of the remotely operated vehicle (ROV) Doc Ricketts. The autonomous underwater vehicle (AUV), used to map areas of the seafloor to help scientists target interesting features, had gotten caught on something not far from La Paz. The AUV team knew where the AUV was, but it seemed to be stuck at 450 meters below the sea surface. The crew, ROV pilots, and science team mobilized a day early to go investigate with ROV Doc Ricketts.

The ROV quickly descended and came upon the AUV, caught on a line, presumably attached to fishing gear on the seafloor below. The ROV descended and the pilots slowly flew the Ricketts toward the line below the AUV, kitchen knife in mechanical hand, and quickly cut the line. The AUV immediately started floating up to the surface for the AUV team and Rachel Carson crew to recover.

With great relief at the successful recovery of the AUV, we got ready for a science dive! The ship moved further offshore where the seafloor was 1,700 meters below.

Our first ROV dive was exploratory. We had about six hours to look for interesting animals in this oxygen-poor environment. The ROV slowly descended to about 1,100 meters and then slowly ascended, to give us an overview of the animals present. If the first dive is any indication of the ease with which we’ll find animals of interest, we’re in for a great cruise! We saw many familiar faces, as well as ones we rarely see in Monterey Bay. Stay tuned for more as we explore the midwaters of the Gulf of California. 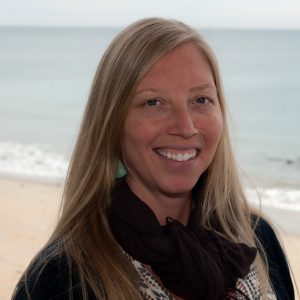