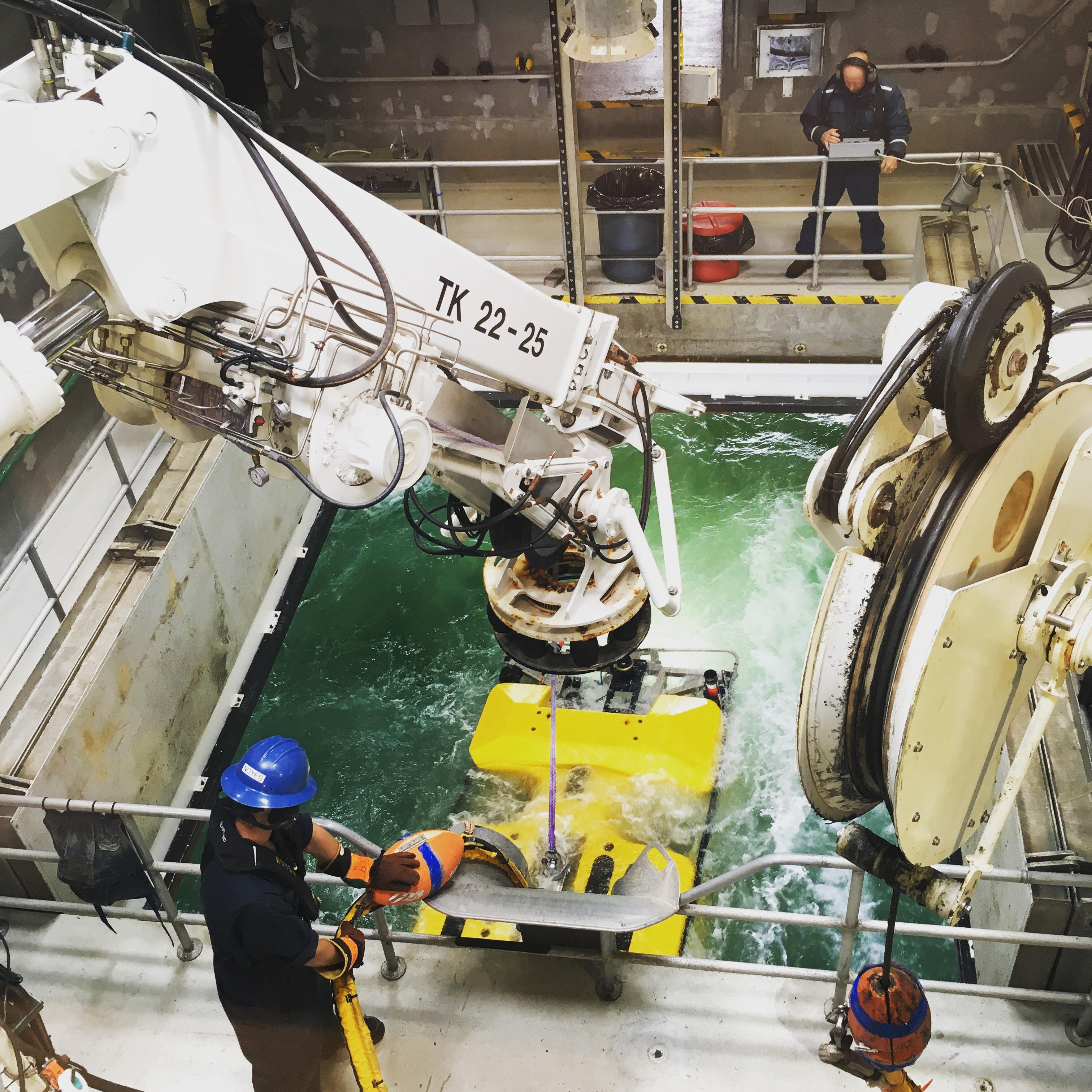 For seven days, the Marine Microbial Ecology Group will participate in the Deep-Sea Eukaryotic Life Expedition aboard the R/V Western Flyer. The researchers are investigating the diversity, activities, and interactions of marine microbes in the deep sea and the euphotic zone (the layer of the ocean that receives sunlight). The researchers will collect samples using push cores, a water sampler designed at MBARI, and a conductivity, temperature, and depth (CTD) rosette.

Picoeukaryotes are very small eukaryotes—organisms that, unlike bacteria, contain cells with well-defined internal structures called organelles. During an algal bloom, the interactions between picoeukaryotes and bacteria influence processes such as primary production and remineralization.  The researchers will identify an algal bloom during the expedition and collect water samples in the center of the bloom and from nearby surface waters.

In addition, the researchers will collect deep-sea invertebrates with remotely operated vehicle (ROV) Doc Ricketts to study their microbiome (the community of microorganisms). Specimens will be photographed, dissected, and immediately flash frozen in liquid nitrogen for later genomic analysis.

For seven days, the Marine Microbial Ecology Group will participate in the Deep-Sea Eukaryotic Life Expedition aboard the R/V Western Flyer. 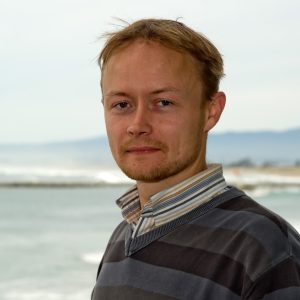 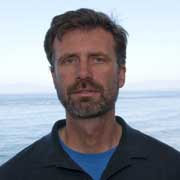