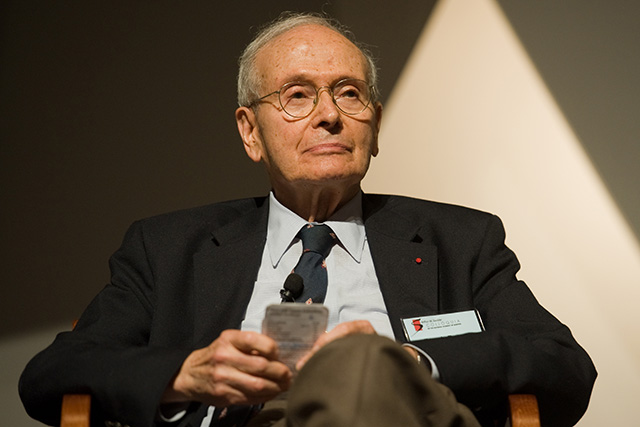 Frank Press, a noted geophysicist and former member of MBARI’s board of directors, passed away on January 29, 2020. Press served on MBARI’s board from 1995 to 2004.

Born in 1924, Press completed a PhD in geophysics at Columbia University in 1949 and then served on the faculty at Columbia. In 1955, he joined Cal Tech, where he eventually became director of the Seismological Laboratory. Through his interest in a worldwide network of seismological monitoring stations, he also worked on the first nuclear test-ban treaty with the Soviet Union.

In 1965, Press moved to the Massachusetts Institute of Technology, where he worked until 1977, when President Jimmy Carter tapped him to be director of the Office of Science and Technology Policy—the president’s chief adviser on scientific issues. 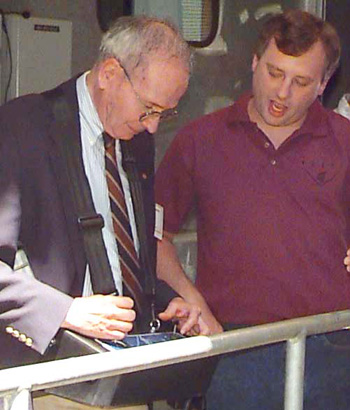 A strong proponent of scientific openness and communication, during a visit to China in 1978 he commented, “Cooperation among scientific communities in all countries will become even more important in the years ahead as the problems we face increasingly will transcend national boundaries.”

From 1981 until 1993, Press served as president of the National Academy of Sciences, and in 1994 he was awarded the National Medal of Science. Shortly afterward he joined MBARI’s board of directors. In 2004 MBARI researchers named a newly discovered species of deep-sea worm in his honor.

MBARI is honored to have had Frank Press on its board of directors, and grateful for the time he dedicated to the institution during a period of significant growth and transition.