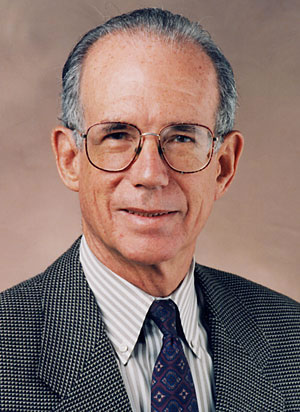 The first decade of the still new millennium finds science in an odd position.  More exciting new discoveries, from paleontology through small interfering RNA’s to ice-sheet dynamics and Dark Energy, are making it a scientific bonanza.  At the same time, science finds itself mistrusted and attacked by opponents of government regulation, religious fundamentalists, and those who think it unworthy of public support.  What’s going on?  I think two explanations account for much of the problem.  First, science and technology lie close to the root of many decisions our society will have to make- including some that, like mitigation climate change, will be economically expensive.  Second, there is an old struggle between the scientific need for open communication and transparency and the perceived national security needs for secrecy and control.  The combination of these two has created a situation in which the government has adopted a philosophy of science management that puts desired policies ahead of the scientific evidence that might justify or oppose them.  I plan to explore that problem through considering several examples of government control, beginning in the 1980’s, continuing with the security/publication debates of the past few years, and concluding with present governmental efforts to suppress or change the conclusions of scientists- including its own.