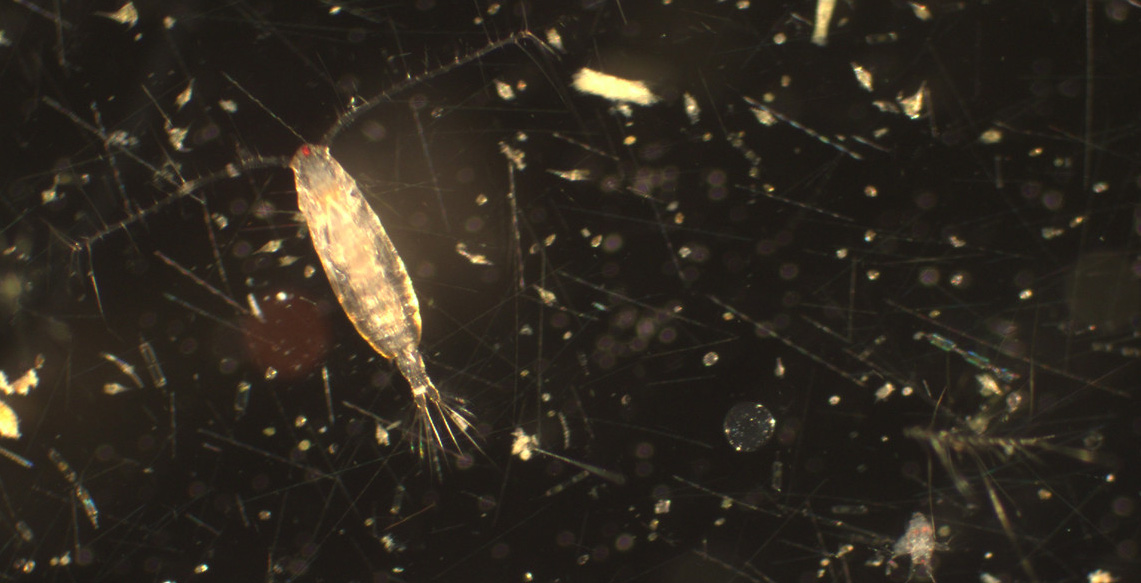 Marine ecosystems don’t recognize national boundaries—but they do sometimes have invisible borders of their own. Thanks to metabarcoding, a sweeping DNA analysis technique, MBARI researchers explored these watery borderlands along the California-Mexico coastline in closer detail than they ever had before.

For decades, marine biologists have recognized two general marine “borders” along the Pacific Californian-Mexican coastline. One is at Point Conception, near Santa Barbara, where the cool California Current often swerves offshore; the other is Punta Eugenia, halfway down the coast of Baja California, where warm tropical waters dominate the remaining cold California-Current influence. Decades of research has suggested that these regions mark the northern or southern boundaries for many types of marine life along the Pacific North American coastline. However, that research has typically focused on a handful of species, leaving scientists with little specific information about the animals that are difficult to tell apart from one another under a microscope.

The tiny creatures that this study targeted—zooplankton such as krill and copepods—are crucial for understanding marine food webs. They link the sea’s plant life and photosynthesizers to the larger species that most people recognize, from photogenic marine mammals to the fish that end up on dinner plates.

To examine these communities of microscopic marine animals, MBARI scientists collected samples at 15 spots during a February 2012 research cruise from Moss Landing to the Gulf of California. Day and night, they would toss a fine-mesh net over the side of the ship, let it sink 100 meters (328 feet), then drag the net through the water to catch samples of the animals that live down there.

Back in the lab, the researchers extracted DNA from the smoothie-like mixture of zooplankton tissue captured in the net-tow, then used DNA metabarcoding to discover what they had collected. This technique identifies species by the unique DNA sequences they have in specific genes.

When the scientists ran their genetic analysis, they confirmed the anticipated sea-border at Punta Eugenia. The kinds of krill, copepods, and jellies the research ship had netted north of Punta Eugenia were suddenly replaced with a rich diversity of more tropical species. But at Point Conception, the DNA metabarcoding revealed a much less pronounced zooplankton community shift. Point Conception appeared to be a gradual zooplankton transition zone, more akin to a border between neighborhoods than nations.

Collecting genetic material from net tows is different from collecting environmental DNA (eDNA)—a breakthrough sampling technique in which DNA is extracted directly from a sample of seawater. But some eDNA made it into the zooplankton “smoothie” nonetheless: the genetic analysis detected blue whale genetic sequences, even though there were certainly no whales captured in the net tows.

Katie Pitz, the study’s lead author and a research associate at MBARI, said the investigation “demonstrates that genetic data can give us a high species-resolution zooplankton dataset from net-tow samples.”

“These data are hard to get through traditional means, and require a lot of expertise and human hours,” she added. “Using these genetic techniques, we found support for one biogeographic break in zooplankton populations at Punta Eugenia but not at Point Conception.”

Despite the wealth of genetic information that the researchers collected on the 2012 cruise, the data are not without limitations. Each sample represents a small portion of the ocean at a particular time on a single day. To continue mapping the invisible borders of the sea, MBARI researchers hope to explore how those boundaries change over time.

“One next step would be to analyze data collected at different times of the year or during multiple years,” Pitz noted. “With that data, we could start to understand how species ranges and diversity change with environmental conditions.” 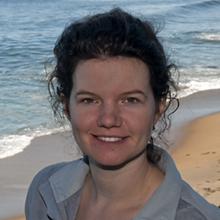