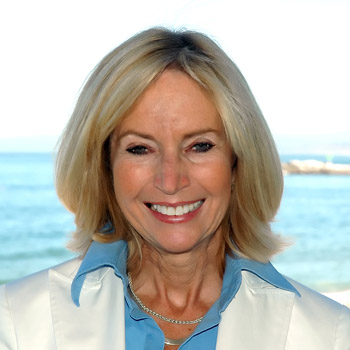 McNutt was trained as a geophysicist at the Scripps Institution of Oceanography and later served on the faculty at the Massachusetts Institute of Technology, where she studied processes within the Earth’s crust and mantle that contribute to the formation of mountain ranges and volcanoes.

She served as president and chief executive officer of MBARI from 1997 to 2009, overseeing a major expansion of the institute, from about 100 to 200 employees. During this time, she also served as president of the American Geophysical Union. In 2009 McNutt moved on to serve as the first female director of the U.S. Geological Survey (USGS). Among many other achievements, she helped provide reliable scientific information for the federal government’s response to the Deepwater Horizon oil spill. In 2013 she left the USGS to become editor-in-chief of Science, the flagship research journal of the American Association for the Advancement of Science.

On December 15, 2015 the membership of the NAS will vote on McNutt’s nomination. It is expected that she will be approved, in which case, she would be the first female director in the history of the NAS.

“All of us at MBARI were thrilled to hear the news,” said Chris Scholin, MBARI’s current president and CEO. “This is yet another amazing accomplishment for Marcia that she adds to an already impressive career.”

MBARI wishes Marcia McNutt the best of luck in her new position, and is thankful to have had the benefit of her leadership for so many years.