How OMZ’s (Oxygen Minimum Zones) may or may not be formed by the patterns of upwelling and downwelling in two Eastern Coastal zones – California / Oregon. 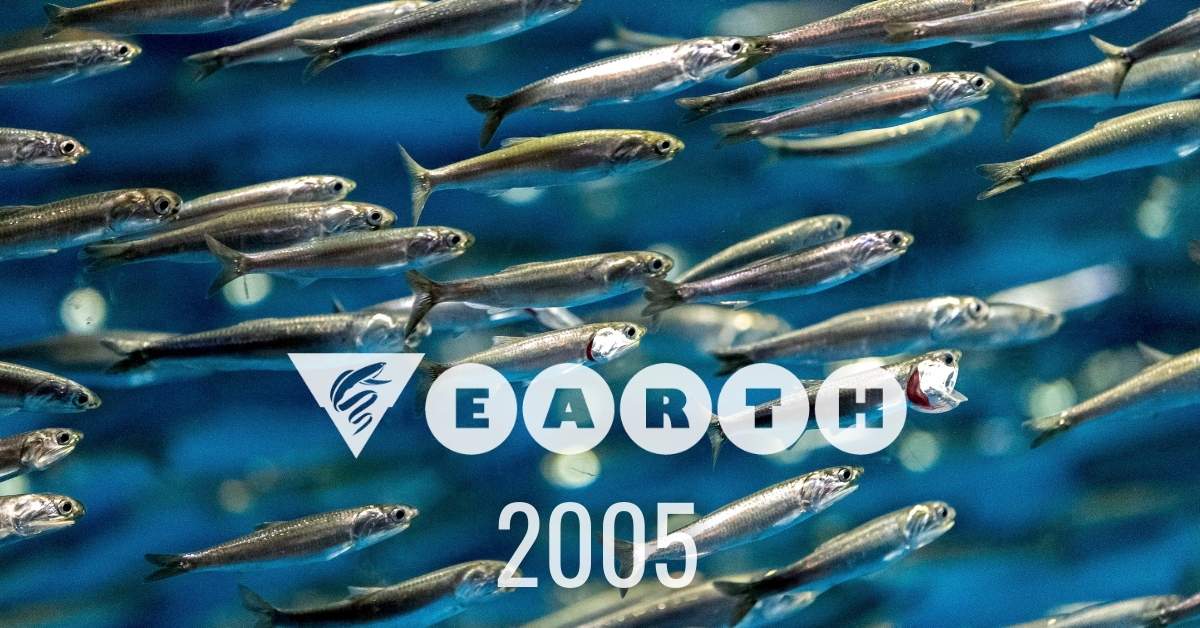 “Pacific Sardine Resource Now Officially Recovered” California Department of Fish & Game press release DATELINE: January 15, 1999 “LA JOLLA — The sardine resource off California has surpassed a million tons and is now considered fully recovered for the first time since the heyday of Cannery Row in the mid-1940s, Department of Fish and Game […]