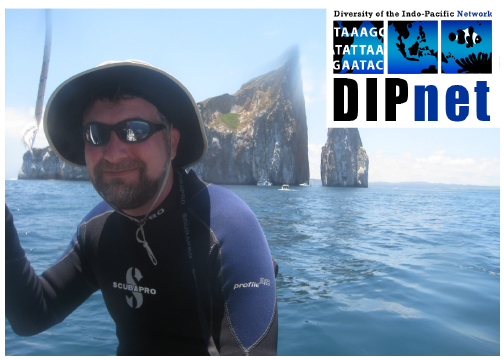 He will also present the first two research results to come out of DIPnet, both of which are characterized by broad taxonomic and geographic sampling made possible by the network. First, a broad phylogeographic survey of 56 reef-associated species sampled across the Indo-Pacific finds support for biogeographic hypotheses with relatively few regions, underscoring the paradox of high species diversity in an area with few clear allopatric barriers to gene flow. Second, coalescent analysis of simulated genetic data shows that coalescent methods are much more sensitive than traditional F-statistics to faint population structure that is characteristic of marine populations. Coalescent analysis of 41 species sampled across the Hawaiian archipelago, yields results that meet predictions from simulations of larval dispersal far better than results from F-statistics, with promising implications for the use of this approach in delineating marine metapopulations.