The Answer to Animal, Plant, Mineral, or Man-Made: #6 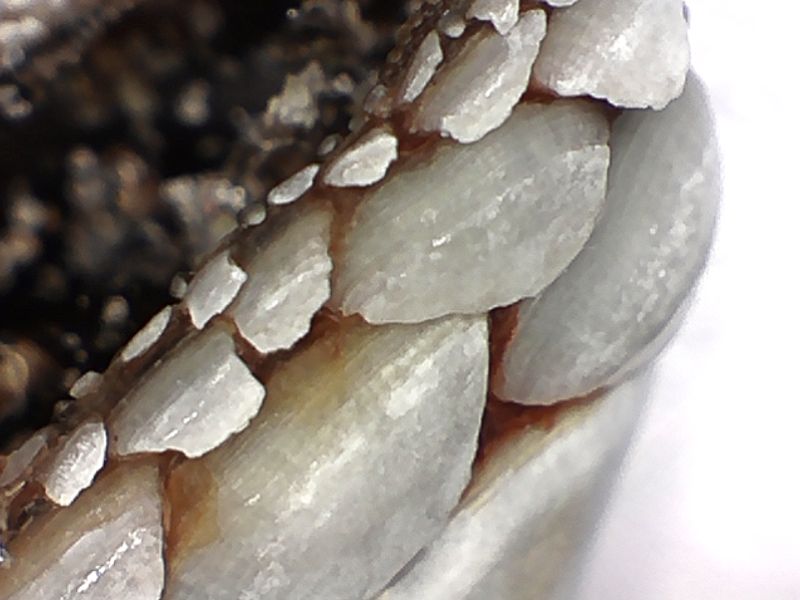 Take your time, but don’t strain your neck looking at this mystery picture! 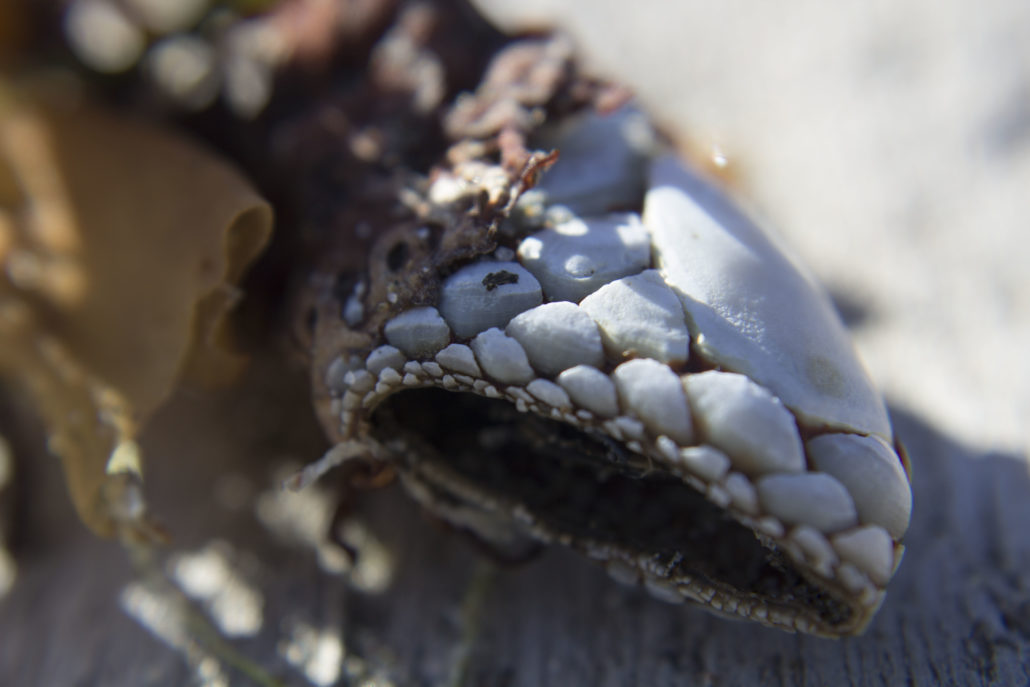 The remains of a gooseneck barnacle. Image courtesy Emma Bueren

Our final mystery picture is the remains of a goose neck barnacle (Pollicipes polymerus), found on the beach near MBARI!

This goose neck barnacle is a member of the order of stalked barnacles (pedunculata), which are also known as “goose” barnacles. The species of barnacle for which this order is named, the eponymous goose barnacle (Lepas anserifera), was named after its feathery counterpart, the barnacle goose (Branta leucopsis).

The goose-like shape of the goose barnacle caused the ancient people of the North Atlantic to believe that the geese were borne from the barnacle. Each summer the geese seemed to disappeared, leading locals to believe to they were incubating beneath the waves as barnacles. In reality, the geese were migrating to remote islands in the Arctic to breed.

The goose neck barnacle hails from the same order as the goose barnacle, but does not resemble the full body of a goose. However, its long black stalk, called a peduncle, still bears a resemblance to a goose’s neck. The remaining body of the goose neck barnacle bears at least five white plates made primarily from calcium. The single largest of these five is known as the carina, while the remaining four exist as two pairs: the scuta and terga. Additional smaller scales fill the space between the plates and the edge of the stalk.

As the 2017 summer internship is wrapping up, this is the last Animal, Plant, Mineral, or Man-Made. Thanks for playing, and remember to look down (and under driftwood) next time you’re at the beach!