Climate-driven changes in upwelling, ocean mixing, oxygen minimum zones, and nutrient cycling are likely to affect the year-to-year variation in ocean ecosystem processes. These changes will potentially impact marine life and the fundamental underpinnings of fisheries from shallow to deep-sea habitats. MBARI’s technical achievements and knowledge are transforming climate change research with novel methods and technologies. 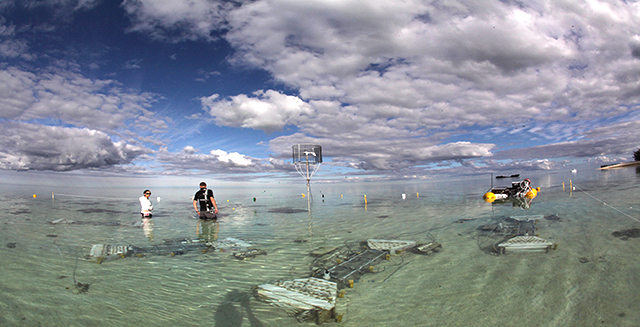 A FOCE experiment on the Great Barrier Reef in Australia. Image: David Kline 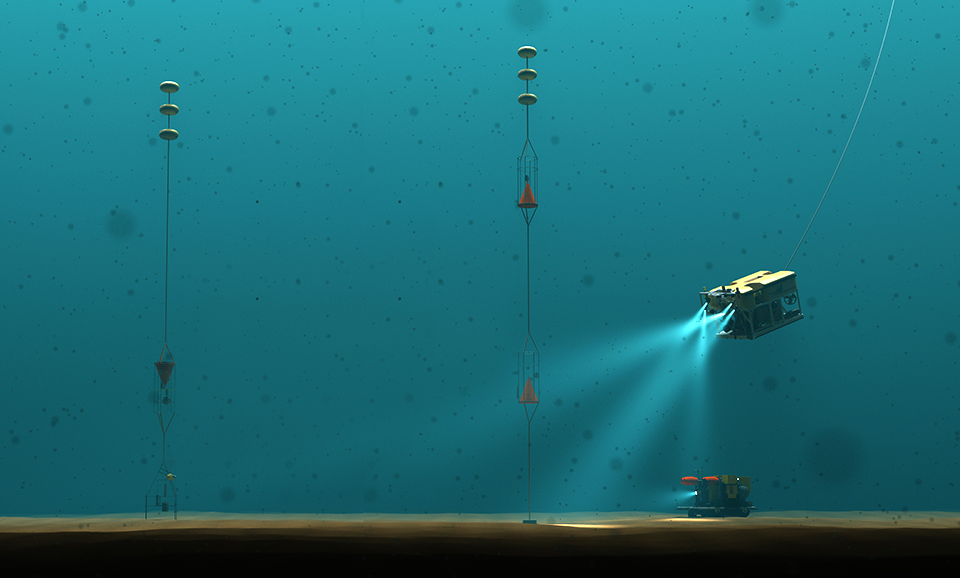 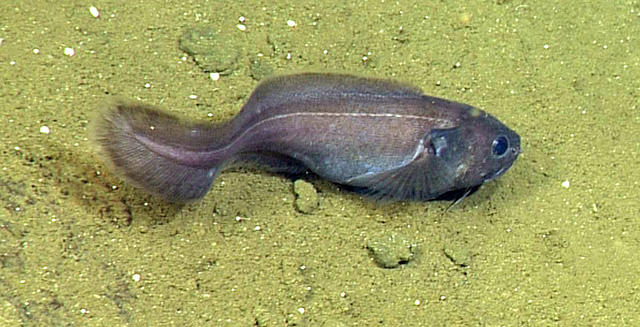 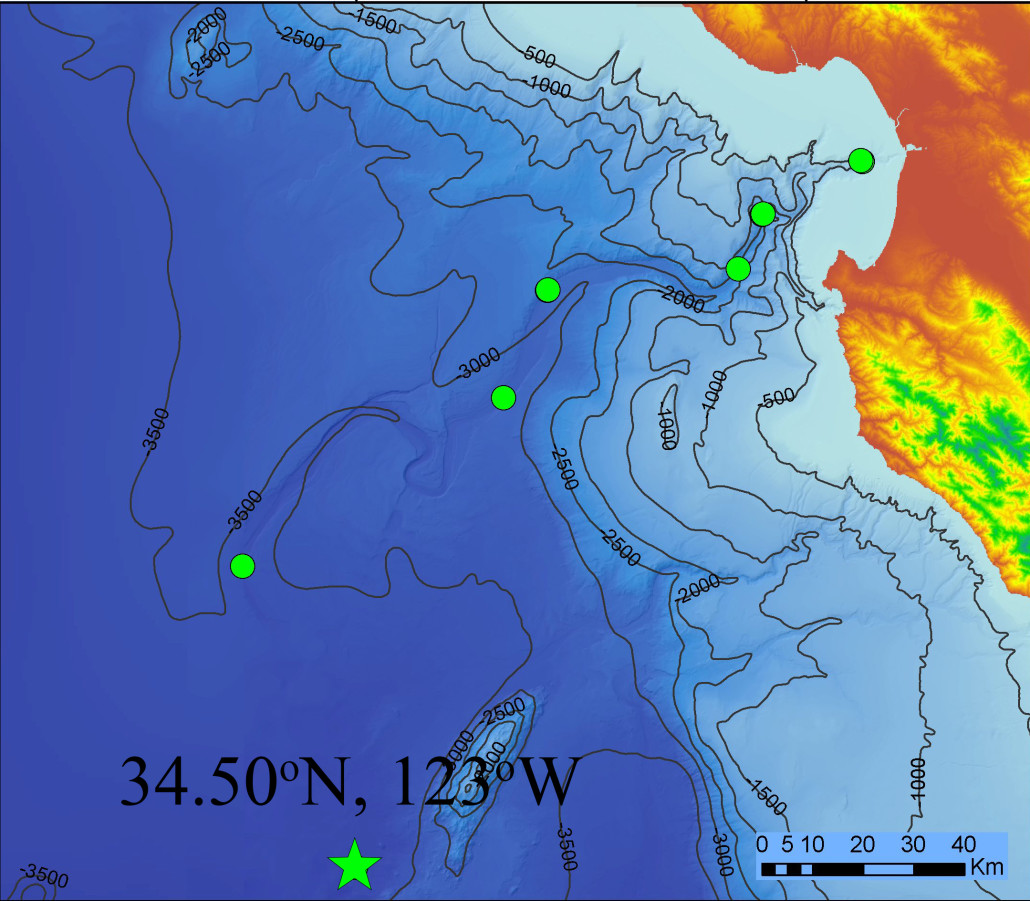 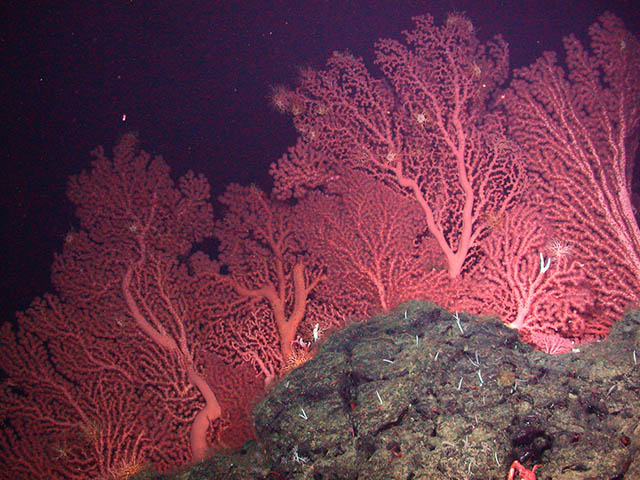 Climate change has serious, long-term, and far-reaching negative consequences for our ocean. We present facts and resources to learn about climate change and the ocean. 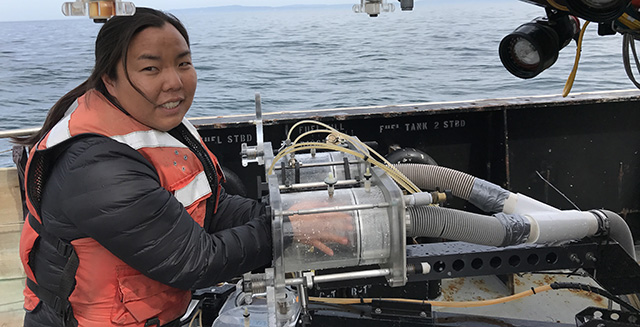 One of the David and Lucile Packard Foundation’s long-term goals it to restore the health and productivity of the world ocean, on which all live depends. MBARI research results have contributed to raising public awareness about the health and future of the ocean.
Scroll to top