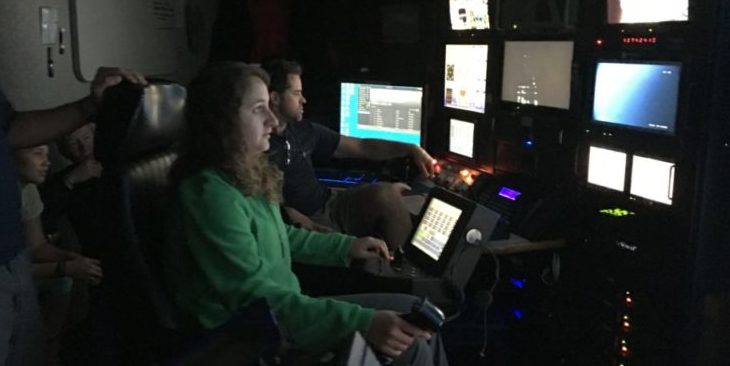 For their first week at MBARI, two adventurous interns, Chloe Weinstock and Rachel Kahn, joined the Haddock Lab’s seven-day cruise aboard the R/V Western Flyer. Chloe is a member of the Haddock lab this summer and Rachel was invited to come along for the experience.

Most of the day’s work was done in the ROV control room, where the Haddock lab and the ROV pilots used the ROV Doc Ricketts to collect different bioluminescent organisms.

“The vibe in the control room with all the scientists, pilots, and team members is a really wonderful combination of intense concentration and focus, with a kind of child-like excitement for everything that we see,” said Chloe.

The team saw an exciting array of bioluminescent organisms, including a variety of cephalopods including different types of deep-sea octopuses, a vampire squid, and a cockeyed squid. But it was not just cephalopods that proved exciting to the interns. 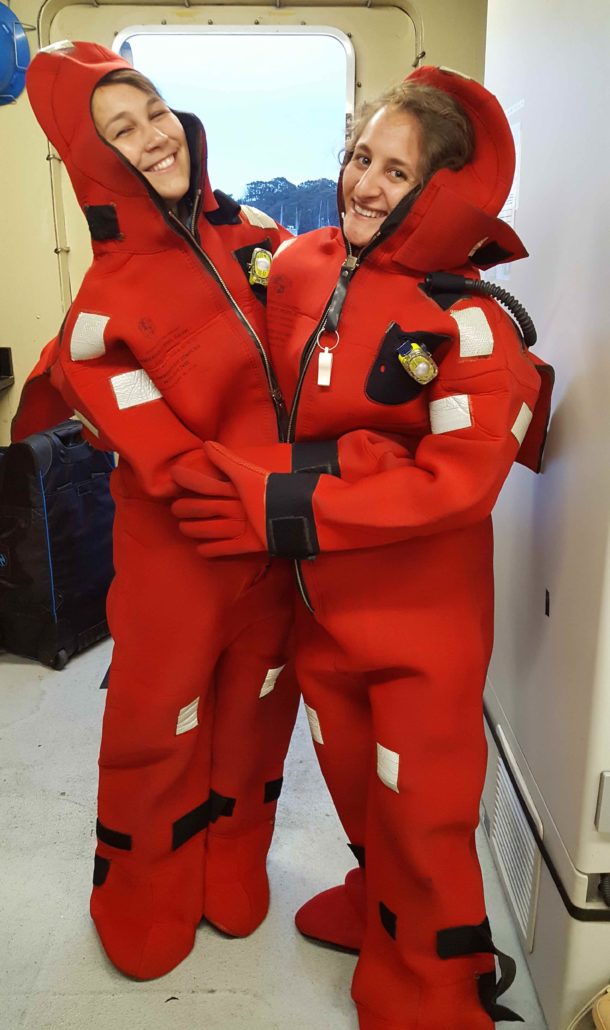 “There’s a sea cucumber with the most incredible raindrop/firework bioluminescence that was really magical to watch,” Chloe said.

“Being able to see all the displays of bioluminescence in situ and real time,” was one of Rachel’s favorite parts of her trip aboard the R/V Western Flyer.

Both interns also had a chance to fly the ROV for a bit, something that takes quite a bit of hand-eye coordination, said Rachel.

“Hopefully it won’t be the last time I fly an ROV,” said Rachel.

Once the day’s work ended, Chloe would spend some of the evening running a few simple biochemical assays for bioluminescence, which means there couldn’t be much light in the room.

“It was very strange trying to do science on a boat in the dark,” said Chloe.

To pass the time when there was no work to be done, many people brought instruments like guitars. On a day when the weather was too rough to use the ROV, everyone spent the day on the deck having an impromptu jam session. One clever scientist without an instrument was still able to join in, using the “GarageBand” app on his tablet to rock out on the clarinet.

Rachel described the weeklong cruise as a fun mix between summer camp and science, where there was always something interesting going on.

“It was cool to just be immersed into science all the time,” said Rachel. “By the end of the trip I felt like I was part of the lab.” 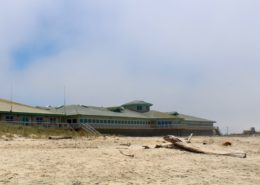 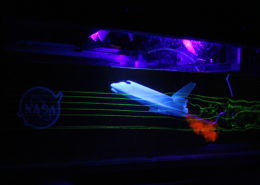 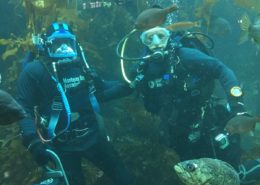